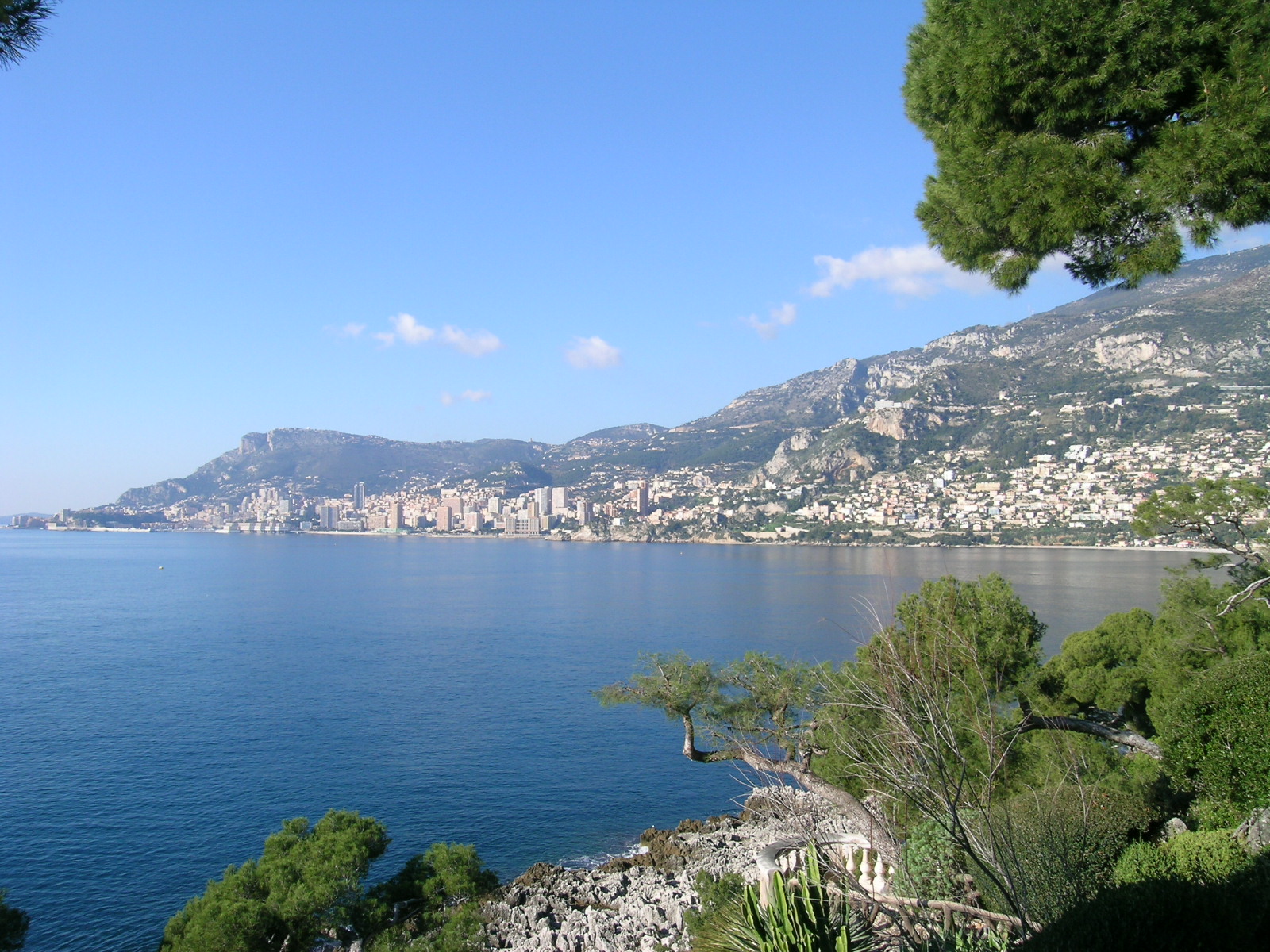 Remodelled in 1893, this beautiful villa remains one of the most sought after on the Riviera. Georges de Montgomery modified this sublime neoclassical demure, situated in a 10,000 m² park creating Le Mas d’Aréthuse at Roquebrune Cap Martin.

Thanks to the talent of Danish architect Hans Georg-Tersling, Mas d’Aréthuse became a villa that had everyone talking. Named after the famous Greek huntress Artemis, the red marble pillars and large terrace overlook the impressive sea view.

Guests could stay in one of seven suites and explore the vast hallway. This grand feature led to two living rooms, smoking room and two dining rooms.

One living room was lavishly furnished with eight Delaunay-signed armchairs, straight from the Château de Versailles. Along with a sculpted wooden table bearing the medallions of Louis XVI and Marie Antoinette.

One dining room set aside for the summer months, guests found walls covered in antique wood and a blue-painted ceiling decorated with golden flames.

Those guests looking to spend a few hours in peace could choose from the 5,000 books said to be in the library. They could also try their hand at photography in the first floor darkroom and laboratory.

Additional buildings included stables for up to 10 horses, a garage for seven cars, kennels, a hen house, greenhouses and staff quarters.

Despite its grandeur, not everyone was a fan. A sour critique from La Revue de l’Art wrote in 1899 that the villa’s architecture was unbalanced and lacked taste. He suggested the architect use less marble and bronze.

A diplomat in Brazil, in Belgium and Spain, Montgomery loved France and should have taken French nationality. His wife, Lucy de Montgomery, felt equally at home. From Scotland, Lucy was the great granddaughter of a Swedish miniaturist and granddaughter of a Baron. She was a poet, musician and interior designer. Lucy became close friends with Empress Elisabeth of Austria, a frequent visitor to the villa.

The pair enjoyed the villa’s lush park surrounded by cactus plants, palm trees and sisal plants. Lucy composed a piece of music in her friend’s honour called Ode a l’imperatrice d’Autrische. In 1897 an anarchist murdered the Empress.

End of an Era

Georges de Montgomery died in 1900. His widow no longer spent much time at the villa, preferring instead to stay in their property in Italy. She rented Mas d’Arethuse out for many years to the Princess Ouroussoff, wife of the Russian Ambassador to Paris.

Prince Danilo de Montenegro bought the villa and renamed it Augusta. He lived there until 1924. Sir Pomeroy Burton, a British press magnate and president of Associated Newspapers, then became the next owner.

He christened the house Villa Barbara and kept the property for several years before building the Château de la Croë on the Cap d’Antibes.

Today, the villa’s name is Villa Trianon and has conserved many of its original features.

Please note that this article has been written solely for the history of the villa. This is not a real estate listing.