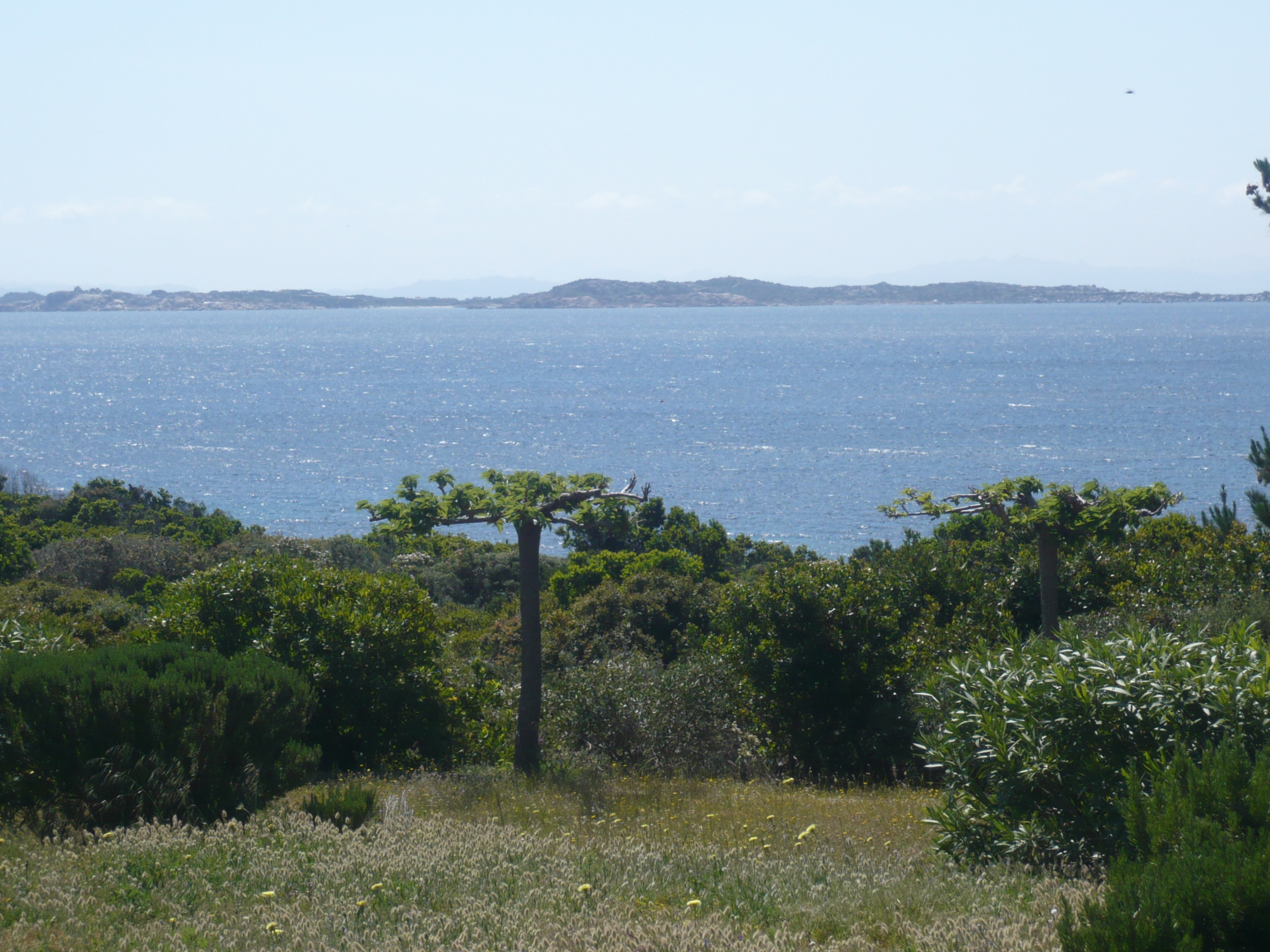 As soon as you turn your back to the sea and venture inland, you discover a Corsica which offers a wide choice of activities in the heart of nature. Corsica cultivates different assets with equal generosity.

Complex, illusive, disconcerting but so utterly enchanting, Corsica reveals an excitement of sleepless night with also in a gentle whispering of the wind which rustles the leaves of century-old trees in its magnificent forests.

A land of contrast, “the island that warms himself in the Italian sun”, as Balzac once said, is an endless source of surprises. One of the many nicknames given to Corsica by the poets and writers it has inspired is “the great blue island”. Its shoreline unfurls along 1000 Km of coastal scenery as varied as it is appealing. To the south and west, a long succession of wild and rocky creeks is interspersed with fine sandy beaches and lime stone cliffs. Dotted everywhere with lighthouses and enchant Genoese towers. Reminders of troubled times when the Corsicans sought refuge in the mountains to escape from constant attacks from the Barbarians, pirates, etc.
The coast is less rugged to the east: a shoreline of which 70% has been left to run wild…

Between the Mountains and the Sea

In this veaeerespect, those responsible for Corsica’s tourist industry focus their efforts on longer holiday periods. And while swimming in the sea is definitely a major attraction, the island is also a real paradise for fans of water sports, many of which can be enjoyed all year round.
Sailing, sea kayaks, deep-sea fishing, fun boards, and surfing, not forgetting scuba diving are some of the disciplines, the island would like to see practiced for as long as possible throughout the year.
For the magic spun by Corsica lies in its extraordinary diversity. Each visitor can find his or her own corner paradise in the nooks and crannies of these exceptional landscapes on a island which is resolutely mountain-orientated yet always keeps a creek a village or shrub-covered slopes as new discoveries (see our villas to rent in Corsica).
3 Km north, 10 Km south, between a station and a church, through luxuriant forests across rushing streams and bountiful vines……. Itineraries that are relatively easy, with no particular hardship forever adults or children.
Think of the famous GR20 which crosses the island east-to-west for 200 Km; and it takes a good two weeks to accomplish…!

Discovering Corsica heritage, both rich and diversified, is another of the islands attraction for tourists. With its memories of Napoleon, its picturesque neighbourhoods and the Fech museum. Home to an outstanding collection of paintings by famous Italian artists, Ajaccio is itself a real work of art. Italy in fact bequeathed a dazzling Romanesque heritage to Corsica, exemplified by small cathedrals mostly found in the region of Le Nebbio, La Castagniccia, and La Balagne. Though a tour of Corsica is also a fascinating trip with authentic experiences for the senses. With it farms and inns whose signs bid you “Welcome to the farm” the island offers top-quality food based on farm-raised produce, right here on the land where it is grown.

House Hunting on Corsica: Waterfront Serenity in the French Mediterranean