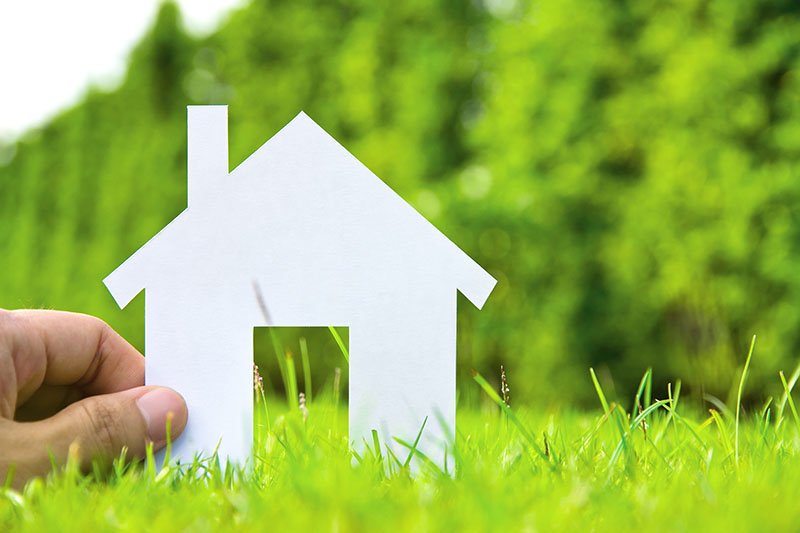 The property market in the of South of France has had an historical appreciation at a rate in between three and five percent from the 1950s – with the exception of between 1992 until 1999 when the prices went on a down hill slope due to the after mass of the countries post war economic development. After escaping from this period, property prices became similar to the previous rates, and are just continuing to rise.
On a little trip from the UK to Italy in 1834, Lord Brougham was stopped at the Var River, which is just on the west side of Nice, in the South of France. Nice was occupied under the House of Savoy, as Italy had not yet become a country. Many travellers were being turned back as there was an infectious illness that was spreading through Nice. Lord Brougham was looking for somewhere to stay when he stumbled into Cannes, where he found blue skies and a mild climate; he decided that he was not going to move from there. He then settled in Cannes on a full time basis, and only returning to England, occasionally in order to re-appreciate the South of France, the sun, and the temperature.

We think that he must have been setting a trend as it was about this time than many rich Russians and English men started coming to the French Riviera. The Queen Victoria came along with her cousin, Tsar Nicholas of Russia.

The South of France begins in Menton, which is on the Italian border, around the corner from Monaco, travels along the Mediterranean coastline, and to the Rhone delta.

The life expectancy of a French man is 81 years old, and according to statistics, France has the biggest market for anti stress pills. This is quite an interesting contradiction! There have been many propels to answer this question, but it is certain that the French have a special diet which is extremely nourishing, rich and fatty. Oh, and they also drink quite a lot of wine!
So if you are looking to purchase a property in the sun then France should certainly be one of the top of the list. The South of France certainly is what attracts most foreign buyers, despite the continuous rise in property prices, such as the peaceful countryside and wonderful cuisine. The real estate is booming at the moment, with many American expats looking to invest in Europe. Construction is generally reliable, due to some of the most restrictive building standards in Europe. This does not mean that buying or renting property is easy; you should always be careful and make sure that everything is checked thoroughly through your agent and your notary.

It is not easy to find your ideal place on the French Riviera, as there are so many lovely towns and villages to choose from! The South of France (or the Cote d’Azur as it is often referred to) offers its expats such as Brits, Irish, American, Dutch, and Scandinavian – there are even two English speaking radio stations.

The Cannes Film Festival that happens once a year transforms the South of France into Tinseltown for arguably the most star studded two weeks of the spring. Often this festival runs alongside the Monaco Grand Prix, which makes it even more exciting.

Famous Houses along the Cote d’Azur

Shopping on the French Riviera