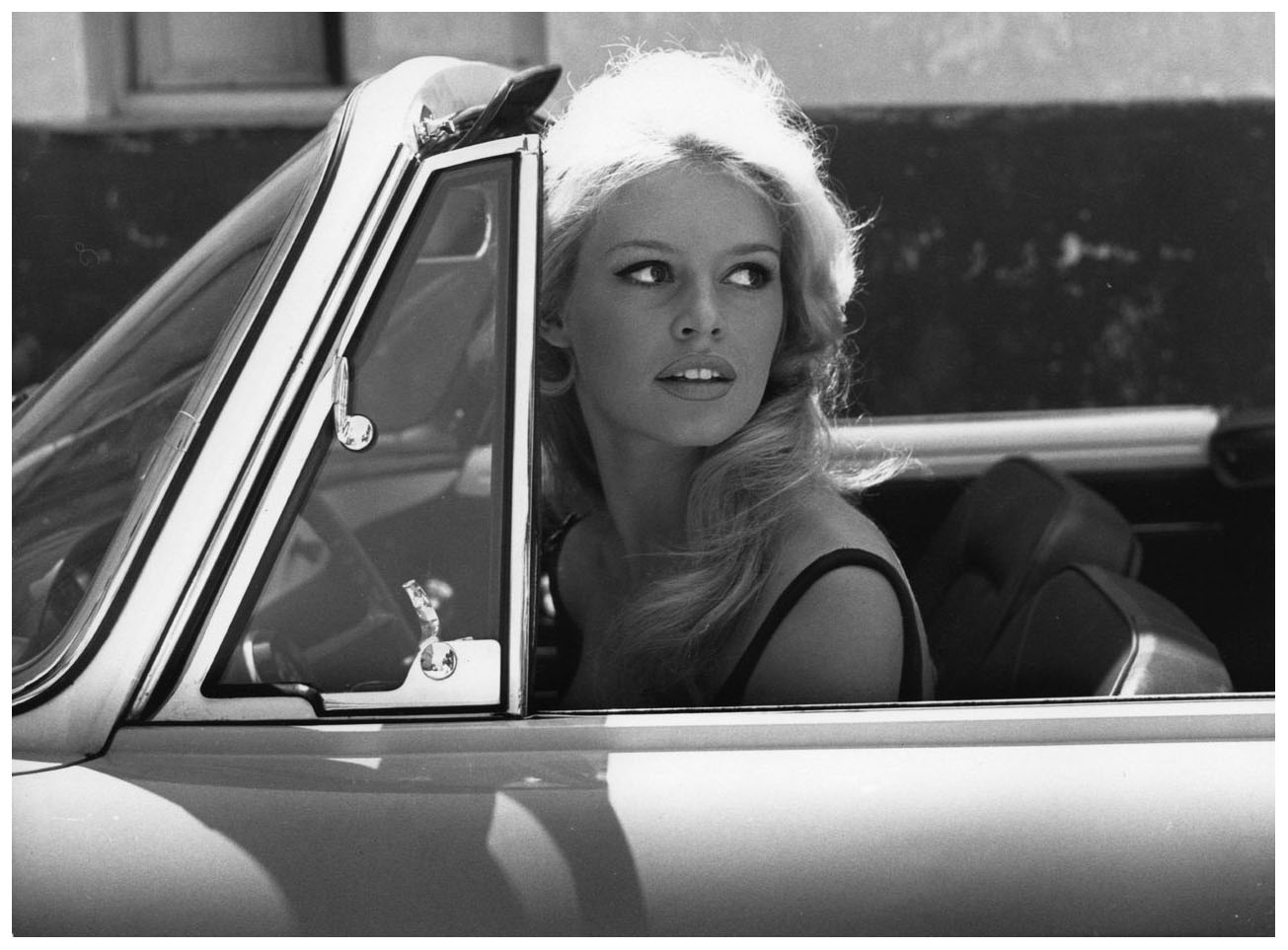 Saint Tropez according to Elle

As the Riviera season kicks off, we head off to St Tropez, playground of the rich and famous.

To be honest, I was expecting neon. A lot of neon. I had assumed that because St Tropez has for so long been the playground of princesses, pop stars, gold diggers and sugar daddies that it would, by now, look inherently tacky. But I’d got it wrong. The wooded, winding, famously narrow road to Saint Tropez (they say that it hasn’t been widened to discourage riff-raff from turning up) eventually gives way, not to some glittering party strip, but to a beautiful tiny Provencal village, teetering on the edge of the Cote d’Azur, its buildings coloured like the inside of sea shells.

Brigitte Bardot mourns the changes her little fishing village has undergone since 1956 (when Rodger Vadim made stars of her and the resort in the film “”And God Created Women”). But to the outsider, St Tropez still possesses a gentle beauty. Like its most famous resident, this town is strictly anti-surgery; buildings restrictions are stringent; modernisations and drastic face lifts are simply not allowed. So your first impression, as you squint through the early summer sunshine, is that St Tropez still remains quaint and authentic.

Even Hotel Byblos, the surefire glamour magnet at the centre of the town, is understated. Designed like a Provencal hamlet meandering along the side of a hill, it is a village within a village. But from the moment that Mick and Bianca Jagger celebrated their wedding by its pool in 1971, the place has attracted a certain kind of villager – these days, the Naomis, Kates, Georges (Clooney and Michael), Victorias and Davids of this world. When you’re not languishing on a vast super yacht, that is.

You don’t have to be incredibly wadded to holiday in St Tropez, but, if you’re not, you might want to find yourself one of those sugar daddies (there’s no shortage here). But really, the whole Saint Tropez experiences is about voyeurism – and that doesn’t cost you anything. There’s no charge to saunter around the harbour nosing at yachts and the people who sail them. Watching the rich sunning themselves and sipping lunchtime aperitifs on deck feels like walking round an incredibly glamorous zoo. Of course, these yachts are only the poorer younger cousins of the super yachts, which are tanker sized and can only be moored further out in the deep azure of the bay, away from tourists prying eyes. But who needs their own super-yacht? I can’t think of a better way of spending a too-warm afternoon that bobbing across the bay on a little fishing boat and oohing at Bridgette’s modest waterside house. You’ll find plenty of guides at the pier who will offer the service.

The “It” crowd will have no truck with this kind of activity. In St Tropez they are destined to follow a loose timetable of lunch, dinner and party. For lunch (of course, its way too late for breakfast by the time you’ve recovered from the night before), the place to head is the Baie de Pampelonne and one of these hot, hot beach clubs: Club 55, La Voile Rouge or Nikki Beach If you’re one of the super-rich, anchor the yacht outside Club 55 and have their staff motor over to pick you up. If that’s not quite in your budget, just drive round, like I did, and hide your car in the bushes.

‘Cinquante cinq’ is purportedly Bono’s favourite restaurant. It’s certainly a gawper’s paradise. The beautiful and the beautifully Botoxed parade in their bikinis and high heels though the maze of open-air, blue-clothed tables. It’s difficult to concentrate on your omelette with a stream of feather light girls weighed down by their collagen implants struggling past your table.

If you’re feeling in a more hedonistic frame of mind, you probably need to move up beach to la Voile Rouge, here there’s always plenty of champagne-spraying to be witnessed. On particularly wild days there will be nudity too. At Nikki Beach – the hipper, younger option, and favourite with Beyoncé, Jay-Z and Naomi – it’s purely about the champers. To tan by its pool you must have signed up for ‘champagne service’ – which means only £200 bottles of bubbly. But wouldn’t you feel more smug spending a mere tenner on a beer in the cheap seats? I know I did.

However, by Saturday night, when you’re sitting in a booth at the Byblos’ famous Caves du Roy nightclub, you’ve realised that champagne quaffing is actually St Tropez’s entire raison d’etre. A stunningly complex dinner at Alain Ducasse’s Spoon Byblos (also at the hotel) is mere fodder between bubbles.

In July and August, the dark and velvety Les Caves de Roy is open every night. Entrance is free, but there’s never no chance of getting past the bouncer unless you’re a pop star, supermodel, billionaire, Formula One racing driver or somebody disguised as one of the above. Or, if you’re with the Byblos’ owner – the enhancing Antoine Chevanne – which is how I made it inside.

You really need to save your cents for this Saturday night out. Just a glass of water will set you back €15. Drinks are, without question, astronomical. But a trip to St Tropez without seeing the Caves is no trip at all, so brace yourself (or plan ahead and stock up on cocktails beforehand). The Caves is the court of the Euro trash player. Middle aged men, fresh off the yacht – loafers, no socks, red jeans (when was the last time you actually wore red jeans?) and cashmere sweaters draped over their shoulders in the style of a pretentious 1970s dad – bop along to DJ Jack-E’s big dance tunes. Tiny, suntanned, daughter aged girls get all their attention. Until some wise guy buys €20,000 Methuselah of Cristal Roederer, that is. And when the whole world turns upside down. Lights start flashing. The bassline Crazy In Love starts booming our. DJ Jack – E whoops the news of the big spend through the PA. And then comes a procession of waiters- flanked by yet more waiters bearing sparklers – carrying aloft crystal flutes, ice and the precious, precious bottle of champagne through the sweaty crowd that stains its neck to see which flash pants has whipped out his gold card their time.

When I was there they sold three Methuselah in one night. I thought briefly about all the things I could do with three lots of€20 000 and how low down the agenda a really massive bottle of champagne would be. But start thinking like that and you’ll throw yourself in the azure. Far better to go with the flow. After all, when in St Tropez…..